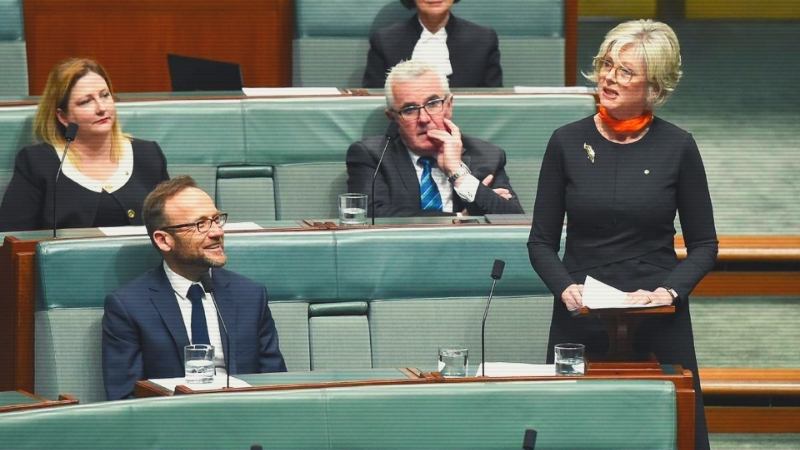 We know about the two major parties in Australian politics - the Liberal Party and the Australian Labor Party. But minor parties and independents will also be seeking our votes in the upcoming election - so who are they and why are they important?

Minor parties are those without enough seats to form a government. There are minor parties with seats in both the House of Representatives and the Senate, as well as 20+ minor parties which don’t have seats in the current parliament.

Why are independents and minor parties important?

Independents are able to vote on bills and introduce their own bills in parliament. If the ruling government has a very small majority in government, they can depend on independent members’ support to get bills through. And while independent members’ bills are often defeated in Parliament, at least it gets people talking! Zali Steggall’s Climate Change Bills are a good example of this.

In a system where a majority is needed in the House of Representatives to form a ruling government, minor parties can tip the balance of power. The Liberals would not be in government now if they didn’t have the Nationals!

Independent votes can also be vital. As the current government only has a majority of one vote in the House of Representatives, just three more independent members would be enough votes to force meaningful action on issues like the climate crisis. Check out It Takes 3 for more info on this.

As they aren’t tied to the ideology of a party, independent members have the space to truly represent the views and needs of their communities. For example, Helen Haines, the current independent MP for Indi states that she “assesses each bill on its merits and works with all sides of politics to get the best outcomes for Indi”.