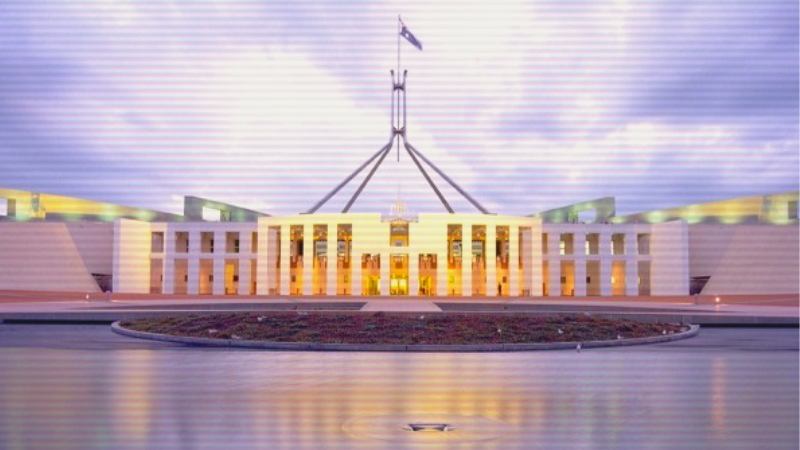 Australia is a federation of six states and two territories, governed by a Constitution. The federal government sets national laws, while state and territory governments set laws for their specific jurisdictions.

Australia’s political system is a parliamentary democracy. The federal parliament is responsible for making national laws, such as those covering trade, taxation and immigration. It has two houses: the House of Representatives and the Senate. Legislation must be approved by both houses to become law.

The lower house of parliament is made up of 151 elected members who represent people in the 151 electorates in Australia. The number of electorates in each state is proportional to the state’s population. Voters elect members at a general election held approximately every three years. The party that has 76 members or more in the house of representatives makes the government. Sometimes they can form a coalition of parties to make up the required numbers, like the current Liberal-National government - this is known as a minority government. The House proposes most bills to become legislation.

The upper house of parliament represents the six states and two territories, with 76 senators in total. Regardless of population, voters in all states elect twelve senators and each territory elects two. State senators serve six-year terms, while territory senators have the same term as House members. The Senate reviews all legislation proposed by the House before approving it to become law.